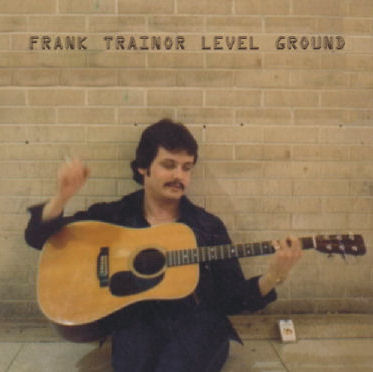 Increasingly influenced by the great traditional country and neo-bluegrass artists I was listening to via country music radio, I began to write songs that refelected those influences. Country music radio was a rapidly growing format through those early 80's days. George Jones, Merle Haggard and Ricky Skaggs were all on fire back then.

LEVEL GROUND is a collection of 22 songs I wrote in this period that reflect the influence of early 80's country music radio. Recordings are live guitar/vocal performances featuring me and duo partner Bruce "Fidd" Fiddament.


Life in the Big Smoke throughout the late 70s and early 80s brought me in touch with many new music friends and associations. I worked a day job selling guitars in music stores where I got to know many musicians from across a wide musical spectrum. Evenings were devoted to practice, singing & playing, writing and developing my song craft and even a few gigs here and there to test out my new material. 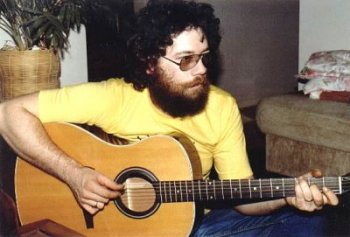 The most important and timely music association from these years was a guy named Dave Dolmer. Dave is a dedicated music afficiando and record enthusiast who took a great interest in my work early on setting about to produce and archive my early Toronto based demos which he recorded through his independent 8th Floor Productions studio. Dave quickly became a good friend and great supporter of mine and he will always hold a very special place in my life and music. Photo: Dave strumming an "Alex" tune on his Gibson acoustic guitar. 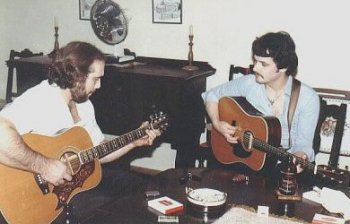 Dave eventually introduced me to a good friend of his who also happened to be a very creative musician and singer/songwriter in his own right. Bruce Fiddament and Dave Dolmer had played together in a band years before in their youth. "Fidd" and I hit it off right away musically and on a personal level. We performed as an acoustic guitar/vocal duo in Toronto for awhile eventually co-writing a song together titled "You Sure Didn't Waste Any Time" which I recorded and promoted to contemporary country music radio in July 1985. It was a runaway smash hit nationwide. #4 of the top 5 radio hits of the year. 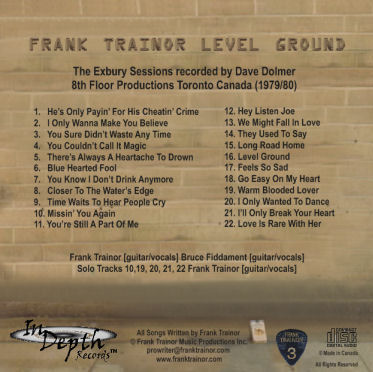 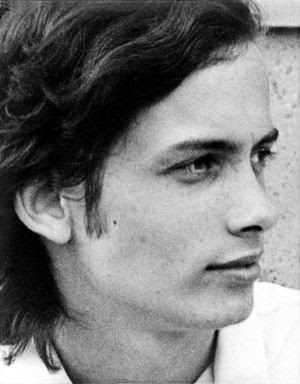 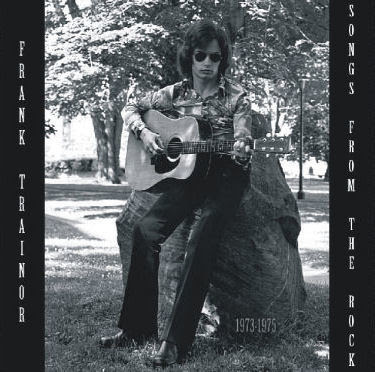